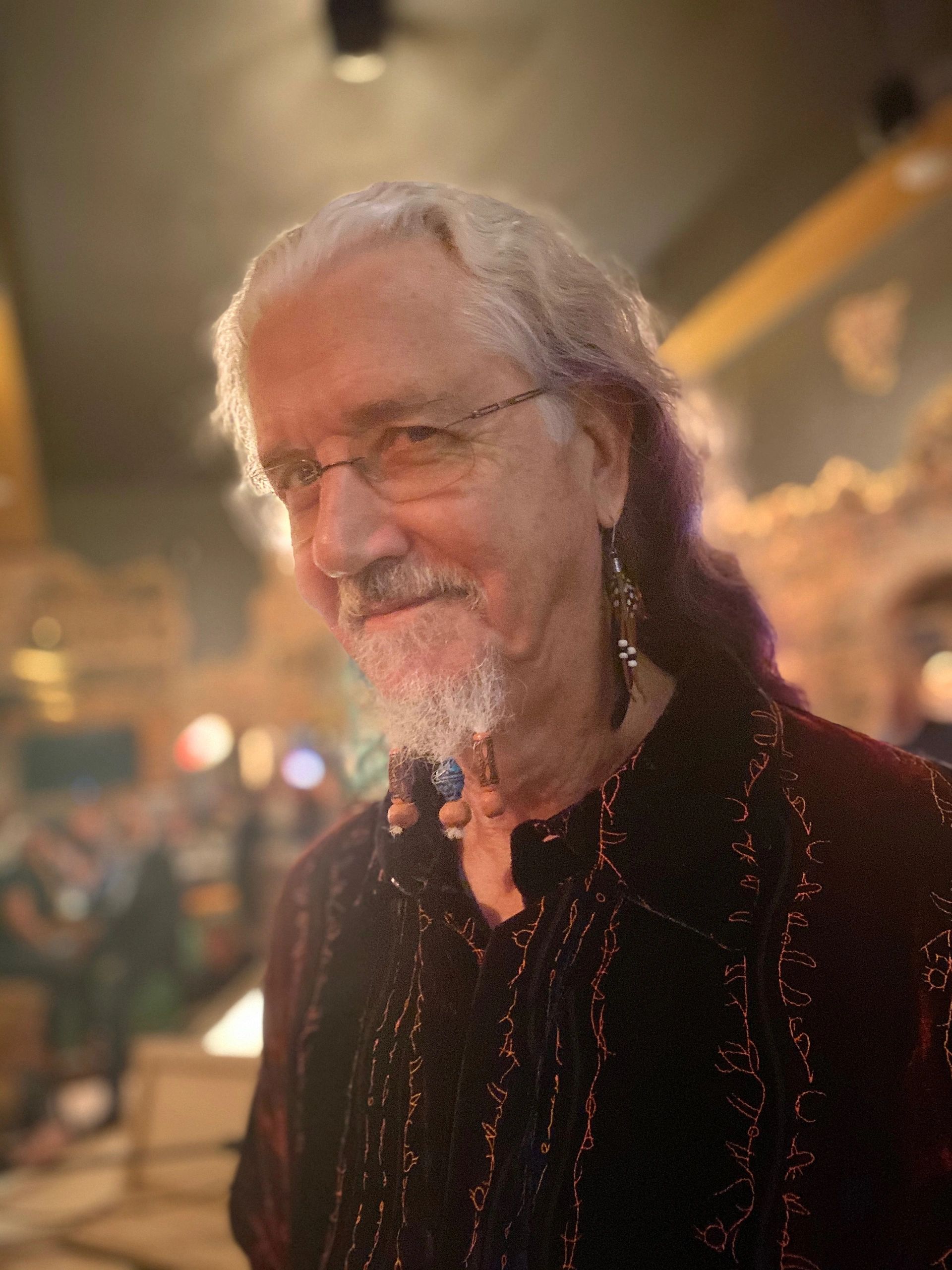 Since february 2016 I’ve been performing with Danny Grewen, allstar trombonist and amazing singer, every monday night from 7 to 10pm at a great Cajun restaurant in Chapel Hill, NC called IMBIBE. It’s located at 108 Henderson Street. Join us , no cover, great food and long long list of beers and wine.

Beginning in 2019, Crystal Bright became a steady musical partner. Her own band, called Crystal Bright and the Silver Hands, is still performing but she and I have a little different set. Often we perform as a duet but usually have have added other pieces to the magic. She is a very original talent, powerful vocalist that plays piano (yes, we sometimes do piano duets) accordion and saw. The saw playing is unlike anything you’ve ever heard.

Sign up to hear upcoming shows, albums, and events.